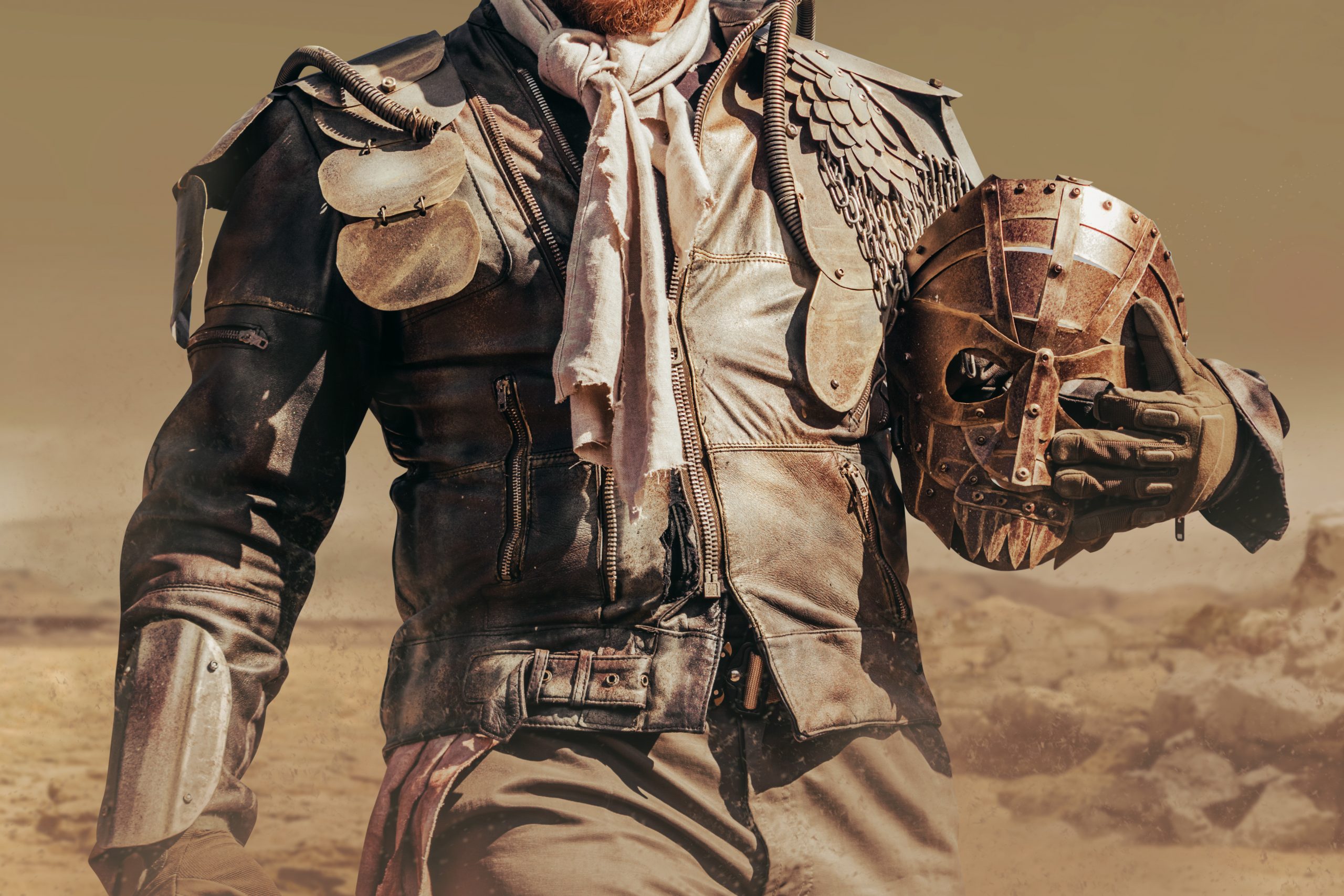 We have the expertise, finances, reliable partners, external and internal resources, unlimited user acquisition, know-how on multiple growths of LTV and scaling from nothing to the tops of grossing, and our founders stood at the origins of:

We develop by either classic or hybrid models (pay-per-prototype, light-publishing, etc.)

Does the project perform already? We’ll make its revenue x2 and scale it to the tops.

Doesn’t it perform? We’ll save what’s possible and help to cut down the costs.

Don’t even have a project yet? We’ll pick up a solid theme corresponding to your assets, organize pre-production tests, and guide you to MVP.

That’s fair. We have just started and do not have a top-notch website or dizzying cases and success stories.

But we have an understanding of the market, all the resources needed, a network of useful partnerships, and expertise in developing a successful mobile publisher almost from scratch.

It means that the cases and success stories are around the corner, and the only thing that matters is whether your game is going to be among them.

Besides that, read why we are better than other publishers.

Who do we need:

In a nutshell, anyone who’s able to hold a weapon in their hand.
We do not exclude remote or freelance work or part-time work.

You going our way if you:

‣ Seasoned and ambitious professional: in our team, you will be able to change the passenger seat to the driver’s one and attribute success to yourself.

‣ Junior or even wannabe: we have a wider list of tasks, we demand and give in response more than big hulking companies which means that with us you’ll grow with an ultimate acceleration.

We value results more than instructions, self-sufficiency more than discipline, and above all the experience skill to quickly sort out new things.

Why are you better than other publishers?

Why do we even need a publisher?

A short version of the full answer: you don’t.

You may develop the product solely, accumulate all the expertise in promoting and improving inhouse, develop relationships with marketplaces and partners, hire your own media buyers and build creatives production from scratch, establish departments of monetization and live-ops management, create inhouse tools and services for predictive and product analytics, etc.

This long path is heavily mine-infested with issues well-known by any chief or head: growth challenges, defocusing of business, the hiring dilemma (who is gonna estimate hard skills?), expensive replacement of hastily chosen approaches and tech stack, etc.

Each (self-) publisher had gone through the mines and yep, they aren’t lethal. But they aren’t profitable as well.

The same amount of effort, money, and focus may be invested into development and with much higher reliability get income as you already know how to do it the most effective way. As well as a publisher already ate their crow and comprehended all the best practices knows how to promote your game in the most effective way.

But what if a publisher would clone my game?

And so it’s gonna be.

It may be a publisher, a pal, a known competitor, or an unknown Chinese developer, but the common rule is if you made something performing, then for sure, it is going to be”cloned” by somebody (in quotes because officially it won’t be a clone but a legal compliance “game similar to”).

But a particular publisher you are discussing a partnership with is the last one who is interested in that. It’s not enough for the publisher to get a promising project. For business growth, it needs partners that are able to reproduce successful projects thus mutual agreements always will be the first priority.

Even if you weren’t able to come to an agreement on one project but there is a possibility of cooperation in the future then you’re in a safe zone.

A different matter is if negotiation weren’t even started but you decided to just show off and said “look, guys, I have an MVP with ROI > 3, no publisher is needed”. Rest assured, in a minute every dev who was in the room will rush to develop a clone of your project, but publishers will bring the idea to their partner developing studios.

Anyway, you won’t lose much. There almost is no head-to-head competition in the mobile games market, and auctions are defined by demographics and genre interests, not unique mechanisms.

Yep, someday definitely. We will even gift you some branded socks 😉

But the top priority is partners. From the very first company day we work with several studios and in order not to lose the momentum we are focused on the things that really matter and live on a simple landing page.